4,000 Germans settled at the Cape of Good Hope during the rule of the Dutch East India Company, which lasted nearly 150 years. Travellers reported German settlers had integrated into their new home society within one generation: Germans spoke Dutch among each other, had married local wives and did not form a separate community. This paper explains why Germans integrated so quickly by looking at the composition of the migrant group and the society in which they settled.

Cape Germans could not easily form a unified community because they came from different socio-economic backgrounds and spoke different dialects. At the same time, Cape society, which encompassed African, European and Southeast Asian cultures, introduced new languages, intercultural marriage and socially mixed neighbourhoods into the lives of Cape Germans. 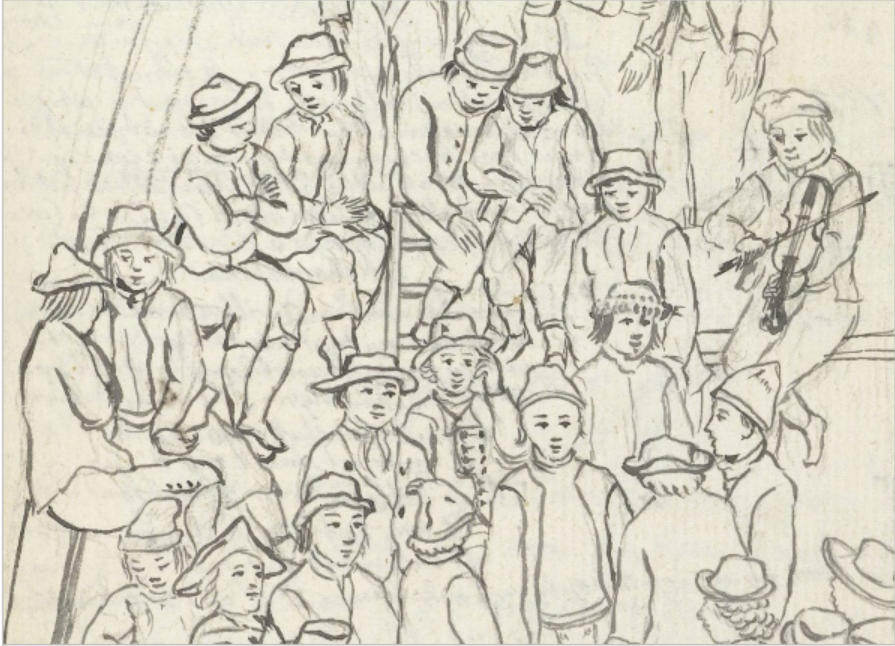